Tom initially trained as an engineering surveyor and after matriculating took on a job as Forman for the construction of St Mary’s Cathedral College Sydney, a time he reflects on as being a very steep learning curve!

Tom then spent the next 10 years living in Asia where his passion for working with timber and timber dwellings was born. On returning to Australia he started his carpentry apprenticeship with Andy Minter building Andy’s distinct mud Adobe style houses where the majority of the materials used were recycled. “Andy taught me the beauty of old timber and he also taught me that timber is never as beautiful as when it is standing in a forest”

On finishing his apprenticeship Tom continued to work in the building industry being drawn to architectural fit outs and fine joinery.

In 2005 Tom travelled to New Zealand and bought an Alan Wright designed 32’ triple planked kauri yacht MARAMA, rekindling his passion for sailing and lending a whole new dimension to his timber work

Tom’s shipwriting career was ignited when he was employed to restore a 1946 Halvorsen with his then building partner and shipwright “Mill craft Mick”, this led to other projects on the water and the realisation that this was his true passion.

In 2013 Tom was able to sail MARAMA down to Hobart for the Wooden Boat Festival but not before she was T-boned by an Etchell just five weeks prior to departure, but that’s another story.

Simon and Tom got together to form Sydney Wooden Boats in mid 2012 and relocated to their shed in Darley St Mona Vale where their passion for Timber , boats and Neil Young is ever present. 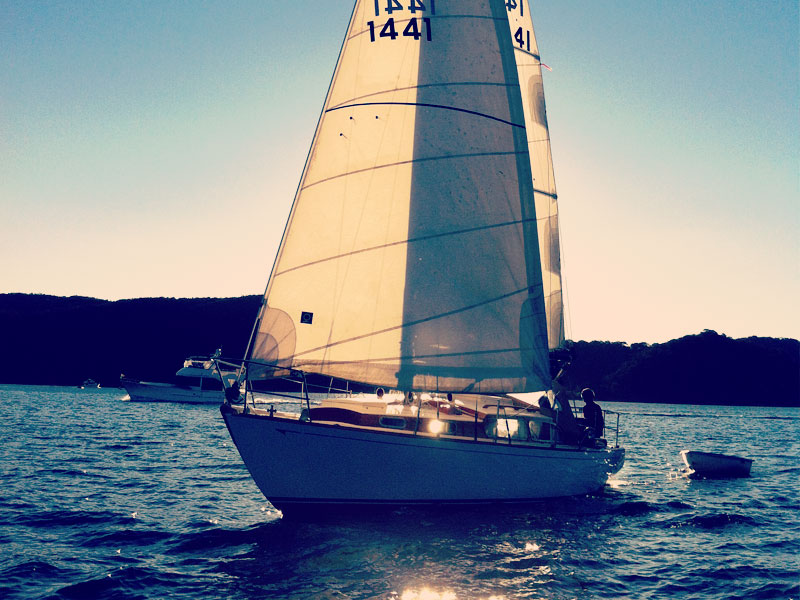 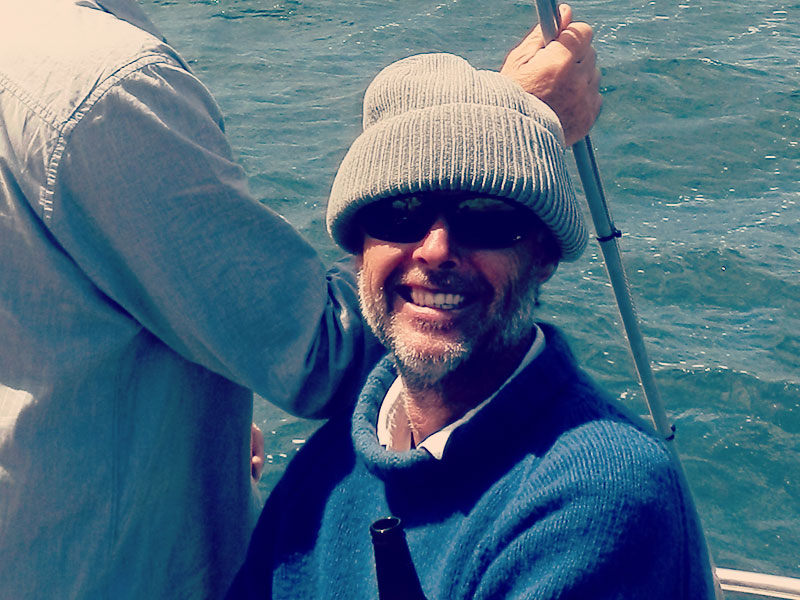 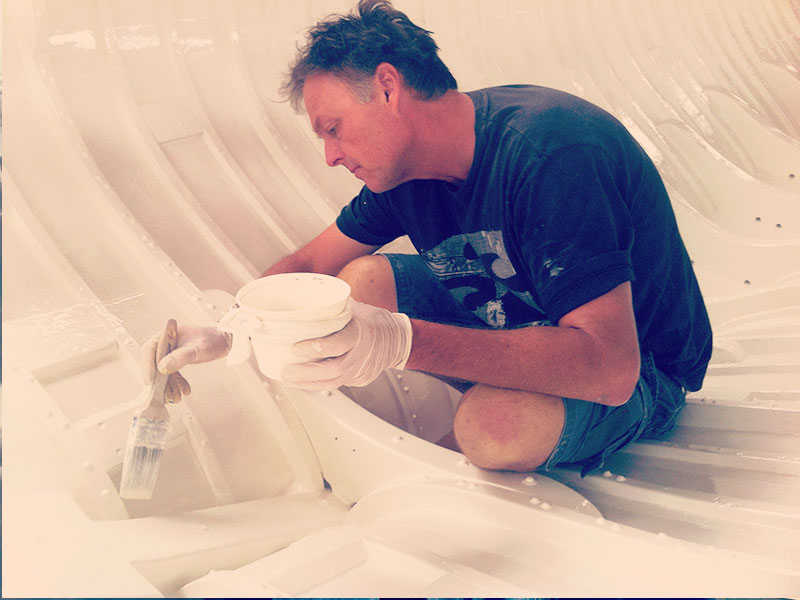